I don’t play by the rules.

Never have, never will.

The second our eyes met from across the club,

I could feel a shift in the air—an overwhelming pull drawing me in.

One mind-blowing night is all it was, or so I thought.

Repeating my senior year may not have been the plan,

But finding out my one-night stand is my new teacher—

That’s something I never saw coming.

His gaze bores into me with the same intensity.

That body, those hands, I remember every touch.

I should stay away, but I don’t want to.

This time, all bets are off.

Until I bring him to his knees.

Like I said, I don’t play by the rules 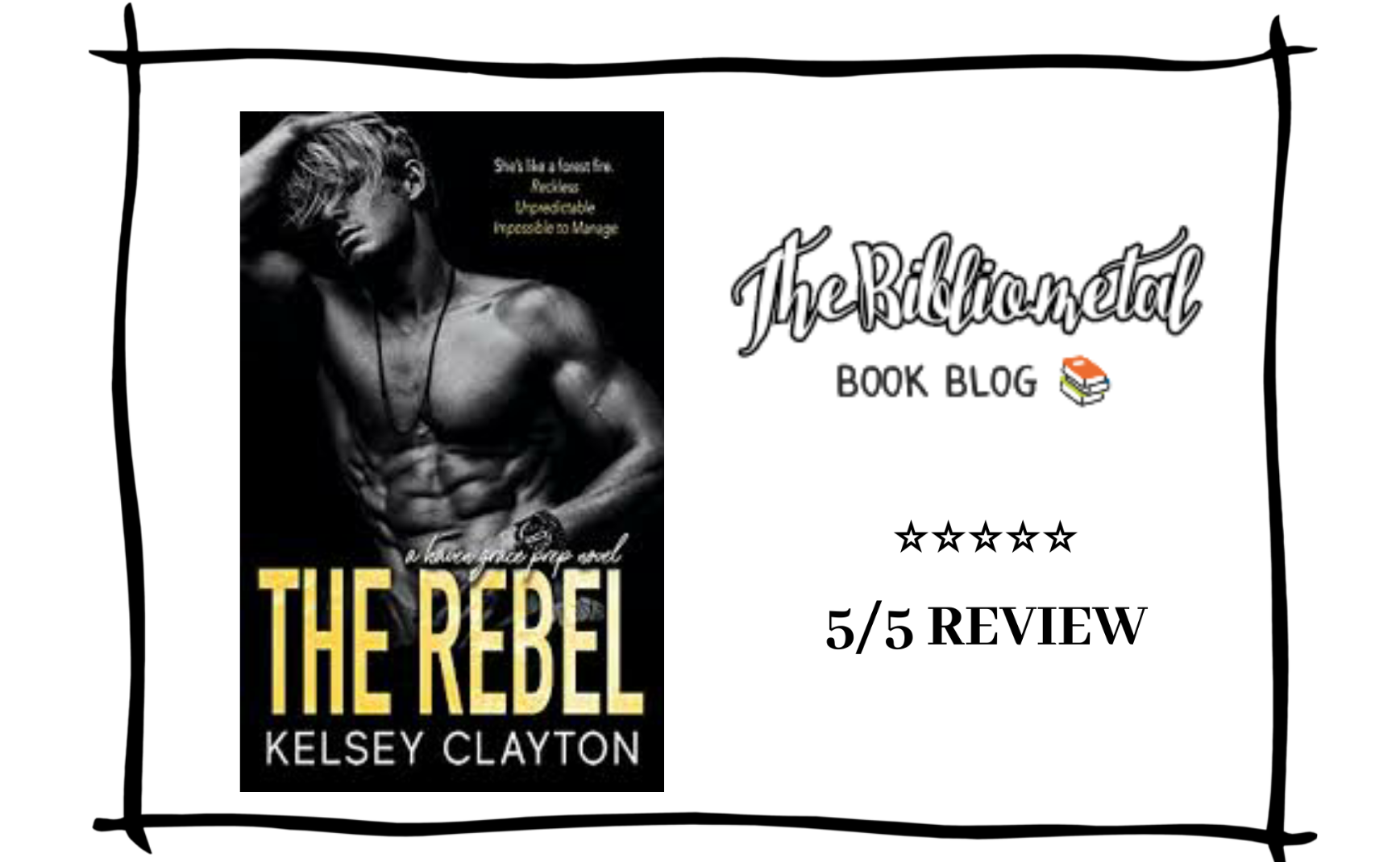 This was my first book from a new to me author Kelsey Clayton. And Im so freaking happy that I signed up for this ! I was just completely blown away! This book alone are proof that this entire series would be amazing. Now I’m taking my time to be emotionally prepared for the other books. Can’t wait for Colby 😍😍

Tessa is an eighteen years old student, a rebellious, unpredictable, and carefree but she’s also a sweet loyal friend and loving sister to her twin. She will do anything to protect her. But despite of her cheerful personality and sassy attitude she had a lot of painful baggages.

And Asher, a sexy, possessive and handsome twenty-eight years old successful professional football player. He’s is sure about two things in his life. One, marrying her highschool sweetheart and two, have a long career playing in NFL. But all of it crashed when he found out his fiance was cheating on him. But that’s not even the bad part for him. The worst is when his career ended due to an injury.

So, basically the story starts when Tessa and Asher meet for the first time at the club, the sudden attraction between the two leads to a one night stand together that they can’t forget.

” Okay, then. Do you want to dance ?” Her gaze meets mine, and I can already see something sinful brewing behind those brown eyes of hers. “No, because I don’t believe for a second that dancing is what you came here for.”

Fast forward. Asher forced to do a gig as a Coach of football team and an English Teacher of Haven Grace Prep. And Tessa find herself repeating the half of her senior year in highschool. Then the school starts she’s surprised to find Asher was there, and will be her Teacher.

They both know how attracted and drawn they are to each other from the first time they meet. The lust that radiates between them is undeniable. So, Tessa’s being a girl who always gets what she wants, decides to played a dangerous game with him. She wants Asher so bad. She doesn’t care about the rules.

“From the way she looks at me to her utterly fearless demeanor. It’s intoxicating, and I want nothing more than to get drunk on her.”

“I’m not someone who doesn’t get what she wants. Mark my words Hawthorne — I want you.”

She’s persistent, flirty and she always pushed his limits. Asher takes all the self control he can gets whenever she’s around. He knows it’s forbidden, they will be both in trouble if he let his desire wins. But he also know that it isn’t all about lust, that there’s more to it. And it only takes a matter of time until he gave in.

” This girl is a storm– a tornado ready to wreak havoc on anything in her path– and I’m addicted to her chaos.”

Phenomenal !! Kelsey Clayton really did a great job. Its riveting, emotionally gripping and beautifully written. The characters are captivating especially Tessa , I felt so much for her. During her breaking point ..despite of being stubborn and guarded she let it all set aside and willingly took the help she needed to be better for the the people she loves. She’s so strong and I really adored her. And Asher ! He always saves and protects Tessa at any cost. Plus, did I mention that he’s extremely possessive?! It’s swoon worthy to the highest !!

The storyline was powerful. It’s not all about the forbidden love between teacher and student. Its also about acceptance and forgiveness. About family and friendship and most especially a story of how to fight our own demons.

If you are looking for an angsty, age gap, forbidden romance with lots of emotional twist. This one is right for you. Highly Recommended.

Catch up with the series !

Kelsey Clayton is a 29-year-old mother of two from a small town in lower Delaware. Born and raised in New Jersey, she discovered her love for writing when she used it as a coping mechanism to get through hard times. Since then, she has been passionately writing novels that make people fall in love with the characters and the storylines. She writes from a mix of personal experiences and imagination. As an avid beach lover, her dream is to write an entire book with her feet in the sand.

ARC was generously provided by the Author and Wildfire Marketing Solutions in exchanged for an honest review.